On War and Sanctions 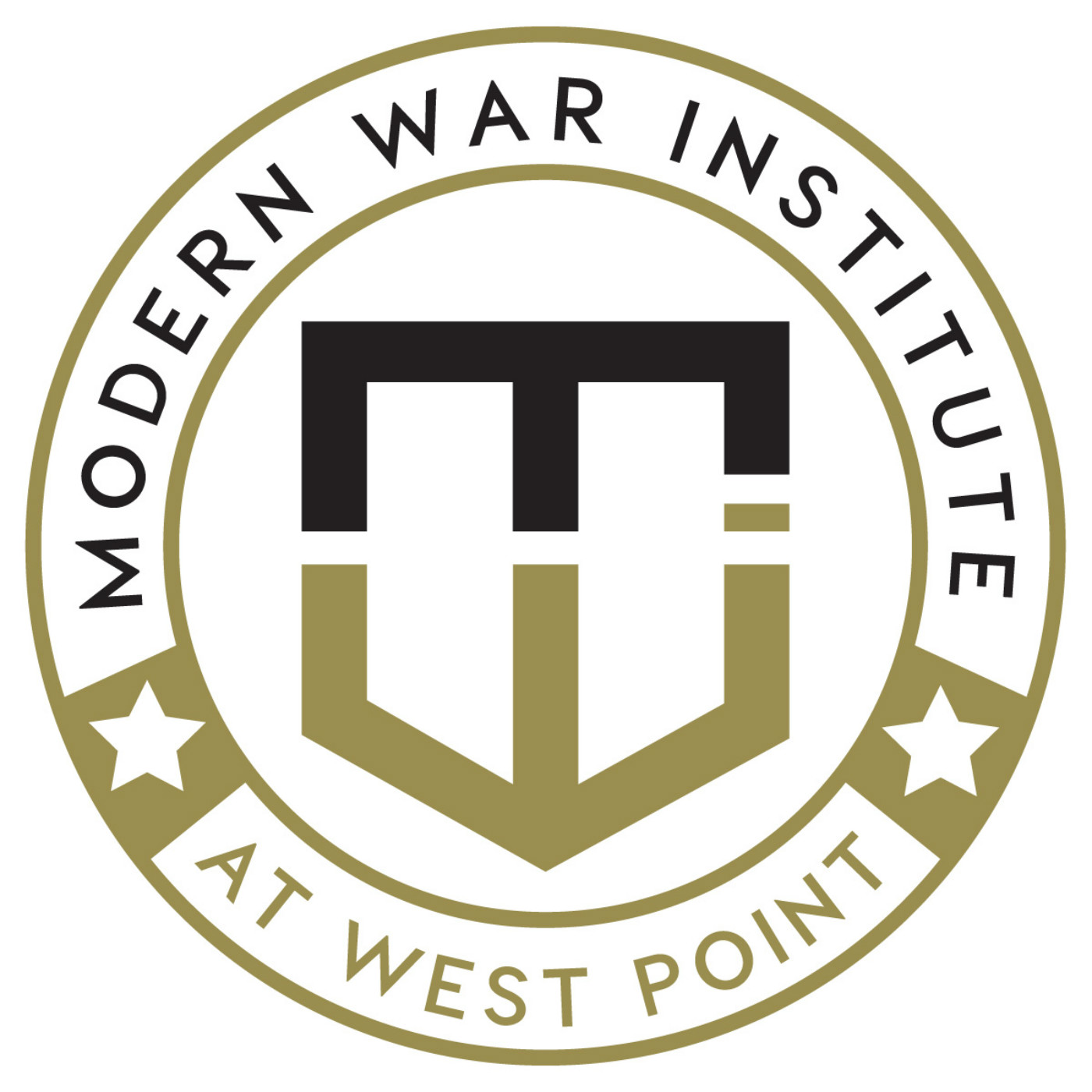 While Ukrainian forces have fought to defend against Russia's invasion since February, the war's conduct has been influenced by international involvement—namely, the supply of weapons and equipment Ukraine has received from its foreign supporters. But as the United States, its European allies, and other countries around the world have offered military assistance, they have also been active on another front: putting in place a massive sanctions regime targeting Russia. That's the subject this episode explores. John Amble is joined by Edward Fishman, a former government official who worked extensively on sanctions policy and is now an adjunct senior fellow at the Center for a New American Security and a nonresident senior fellow at the Atlantic Council.

Crafting a US Strategy for the Twenty-First Century

In this episode of the Modern War Institute Podcast, John Amble is joined by Rebecca Lissner and Mira Rapp-Hooper, authors of the new book An Open World: How America Can Win the Contest for Twenty-First-Century Order. Amid global power shifts and a changing world order, as well as tumultuous domestic political dynamics and rapid technological change, they make the case that US success in the decades to come will hinge on policymakers' pursuit of openness as a defining characteristic of American grand strategy. ...

Ep. 1 - "Are We Headed for Limited War" with Dr. Jakub Grygiel

For our first podcast we are talking to Dr. Jakub Grygiel of the School of Advanced International Studies at Johns Hopkins University. We talk limited war and how it influences the tactical, operational, and strategic picture in Europe and beyond. ...

This episode examines how special operations forces are integrating high-tech tools like artificial intelligence and machine learning to optimize their operations. Dr. Richard Shultz of the Fletcher School of Law and Diplomacy and Gen. Richard Clarke, commander of US Special Operations Command, join the podcast to trace the history of US special operations forces' efforts in Iraq to adapt to the counterterrorism fight there, explain how these forces made use of data to enable a remarkably rapid operational tempo, and describe how a program called Project Maven took shape to harness new technological capabilities. ...